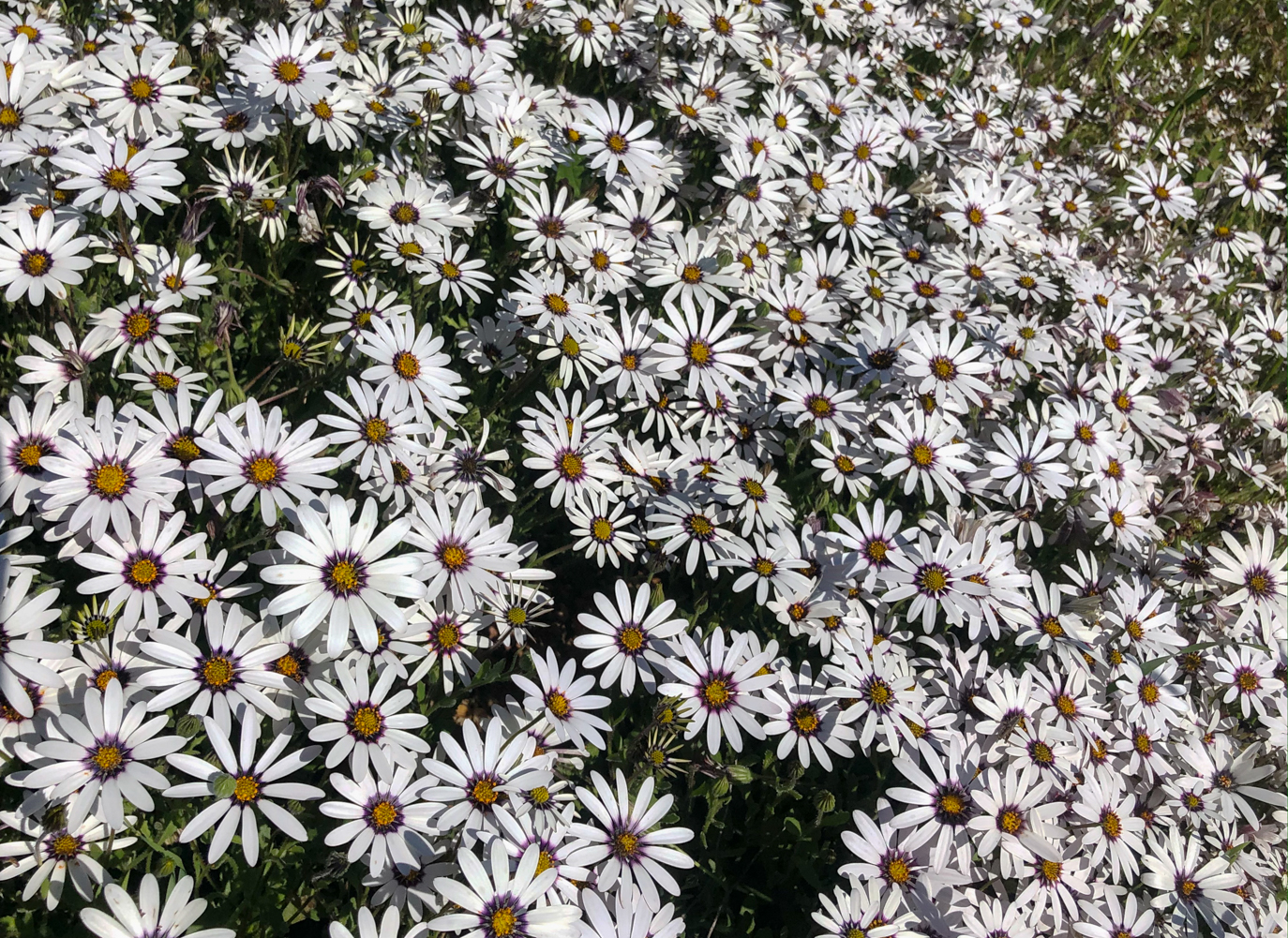 Dubbed the best in decades, and South Africa’s epic wildflower 2020 season is still blooming. I’ve been rather uselessly, trying to get to the West Coast of South Africa for the past five years, in time to see the little beauties. Looking back into my camera metadata from those past years, I know that I have been around two weeks late, as a general rule. Hmmm sounds too familiar!

Anyway, this year, the Coronavirus lock-down happened to ease up on the exact day Ryan, Finn and I decided that we’d been inside for too long.  No shrinking violets us- we decided that a West Coast trip was necessary. We also knew that there’d been good rains all over the Western Cape in March/April 2020 as we had little else to do but watch the weather (I wish). I had an idea that this probably meant it’d be a good year to view fields adorned in colour and social media was beginning to burble on this topic. I could not go through any more FOMO.

We had no idea!

We had no idea how correct we were; it was going to be a bumper year. Secondly, we had no idea exactly where we were going. We just knew we had to get away. I’m sure the entire world knows what “cabin-fever’ means right now. We had it! Lastly, we had no idea how to camp, and it was too late to arrange accommodation plus we were low on funds from having to close down all streams of revenue during the pandemic.

We also had very little camping equipment; however, a last-minute decision requires compromise, and we were prepared to do that. We had a 30-year-old tent on a trailer and also a Vito van that would triple up as our wheels; a bed and also a mini-studio.

With two days of preparation, we hit the road running and headed off in search of freedom and flowers.

My next few blogs posts are about the epic journey and sight that we found! In this one, I’ll begin with our first proper sighting. This field of gorgeousness happened to be entirely white and followed on from a blanketing of snow across the local mountains.

These daisies Dimorphotheca pluvialis, are commonly known as rain daisies. This species is native to South Africa and is an annual and grows in a blanket, up to around 40 cm tall after good rains. I think it resembles snow. African snow anyway!

I asked Finn to model for me as a foil for the white, and as luck would have it, he was wearing black, which I think works rather well!

I found this field somewhere on the R315 somewhere between Malmesbury and Darling. These were actually all over the roads in that area and on the R46 near Riebeeck-Kasteel. After we photographed this field I knew that there were great things to come. I look forward to taking you on my journey over the next few months.